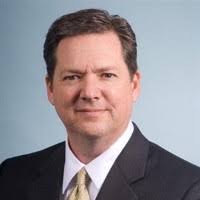 Bill Dawson was raised in the foothills of the Great Smokey Mountains of East Tennessee on a 90 acre farm.   His family raised beef cows, chickens, turkeys and pigs, grew his own vegetables and operated a small construction business.  He spent summers weeding the family garden as “punishment”.

Bill attended the University of Tennessee at Knoxville.  He graduated CSUN with a degree in finance and minor in real estate.  Bill moved to LA in 1985 after visiting his uncle, a doctor at UCLA, and met his future wife, Trish, a fiery red haired green eyed beauty and Santa Monica native.

Bill is Past Chairman of the board of governors of the Santa Monica Boys and  Girls club which he has volunteered at for over 25 years.