In this presentation, we will explore the ways in which nonprofit Heal the Bay achieves its mission of keeping the local coastal waters and watersheds of greater LA healthy, safe, and clean. We will then dive deep into the specific issue of plastic pollution and how science, policy, and community action can be used to fight this problematic and prolific pollutant. Talk will be followed by a Q&A with the presenter on all things marine conservation. 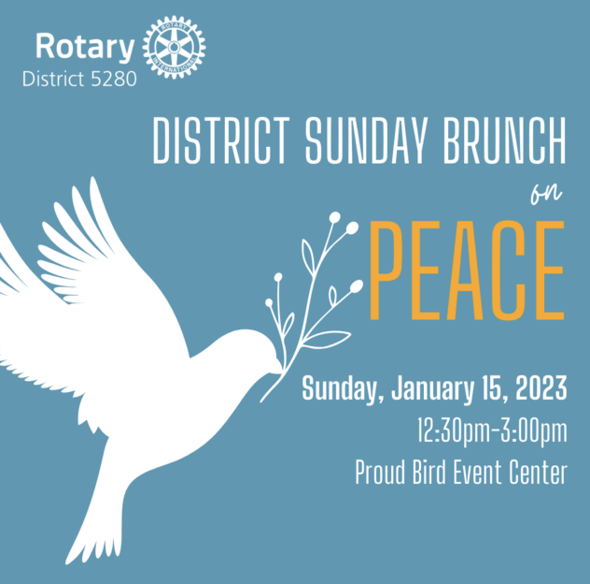